Adoption of mobile internet access, combined with the development of innovative cloud services and wearable devices, has created a multitude of new consumer and business use cases that will drive demand, according to the latest worldwide market study by IDC.

The worldwide wearables market took another step forward in the third quarter of 2017 (3Q17) with total shipment volume reaching 26.3 million units, that’s up by 7.3 percent year over year, according to the International Data Corporation (IDC).

Global Wearables Market will Double in Size by 2021

As the wearables market evolves, total shipment volumes will maintain their growth momentum. Vendors will ship a total of 125.5 million wearable devices worldwide in 2017, that’s a 20.4 percent increase from the 104.3 million units shipped in 2016. 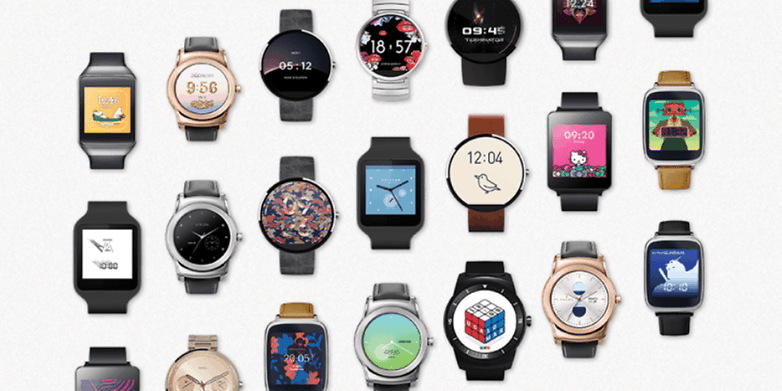 According to the Juniper assessment, multi-functional smartwatches are the most visible smartwatch category overall, but now that initial interest has waned, the segment is consolidating.

According to the latest worldwide market study by Juniper Research, gesture and motion control will become vital components for certain forms of human-computer interaction during the next decade.

Shipments of wearable devices reached 22.5 million in the second quarter of 2016 (2Q16), according to IDC. Despite a decline in shipments for one of the largest vendors, the overall market for wearable devices grew 26.1% year over year as new use cases are slowly starting to emerge.